What happens if my train gets cancelled?

It’s very frustrating, we know, but sometimes trains do get cancelled. It’s worth noting that there are three types of cancellation:

Timetable cancellations are often the hardest to deal with and understand. You’ve bought your ticket and you turn up at the station on time, to discover that the train isn’t shown on the departure board. You ask a member of staff and it’s likely they’ll say that the train doesn’t exist. Sometimes they’ll even say that your itinerary or tickets are even invalid!

Don’t worry, though, they’re not invalid. If a train is cancelled (and that’s what’s happened here) you’re entitled to take the next train that matches any restrictions on your ticket. So if your ticket is routed via a certain place, you must go that way, or if it’s only valid on a certain train company, you must use that companies services. If you’re delayed getting to your final destination, you will probably be entitled to compensation as well.

The good news is that TrainSplit knows in advance if there’s been a timetable cancellation for your journey and we’ll send you an email if this happens, clarifying what’s gone wrong and what your options are.

If there’s been a service cancellation, it will show up on the departure boards and staff will know about it. In this case, you will almost certainly be directed to take the next train. Don’t worry if you miss a following connection, you’re covered all the way to your destination because of the cancellation (this also works for delays). 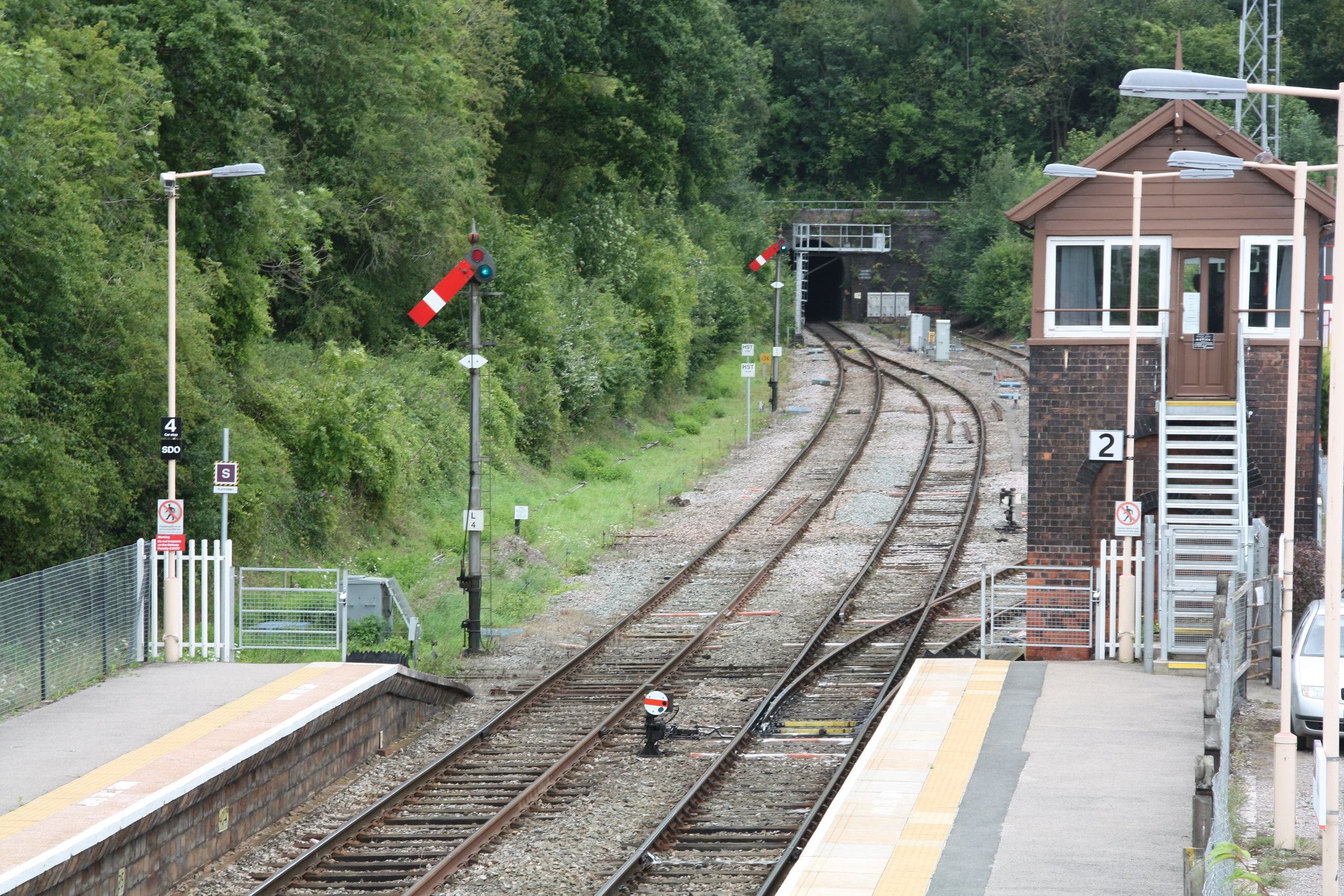 Partial cancellations are the most annoying, in my opinion. I used to commute daily between Bromsgrove and Hereford and trains would frequently be terminated at Ledbury Station (pictured). There was a good operational reason for this, using the single line to Hereford would cause delays to other services and the return service to Birmingham would get further delayed. As most passengers tended to use the train between Worcester and Birmingham, it would inconvenience far more people than the few who wanted to get to Hereford.

However, I can’t tell you how frustrating it was to be told that the train was turning around at Ledbury and that we would be stuck there for (usually) an hour. There are essentially no facilities at Ledbury other than a bus shelter and it’s a 15 minute walk into the town.

In these circumstances, there’s nothing more that you can do that to “grin and bear it”. If you’re lucky, you’ll alight at a station with a reasonable onwards service, and staff will know that you’re allowed to take an onward train. If you’re unlucky, you’ll find yourself at an unmanned halt, with facilities, in the pouring rain and with an hour’s wait. Just take some consolation in the fact that you’ll be able to claim delay repay that could be equal to the total amount you paid – quite a nice windfall if you’re on a long, expensive journey.

Kudos to West Midlands Trains (now operating the route) for not doing this any more, by the way!

Sometimes there can be severe disruption to the network. In this case, the industry will start “ticket acceptance”. When this happens, your ticket will be valid on any train on any reasonable route to get you to your destination. But remember that you can still claim compensation for being delayed. Staff will tell you if ticket acceptance is in place.

Finally, you may be asking what happens if you miss the last connection of the day to your destination? This is called “stranding” and there’s very specific procedures in place to deal with it. It’s covered by the National Rail Conditions of Travel Section 28:

28.2. Where disruption prevents you from completing the journey for which your Ticket is valid and is being used, any Train Company will, where it reasonably can, provide you with alternative means of travel to your destination, or if necessary, provide overnight accommodation for you.

You're using our new experience. If you prefer, you can switch back to the classic site. Want to leave feedback? × Close